ParkAware is a start-up inside of a larger technology company — so it has plenty of technology firepower behind it, but has a small sales organization.  After very successful pilot programs with nearby municipalities in California, ParkAware found itself ready to scale quickly into the government vertical but didn’t have the team in place to ramp.

ParkAware Founder & CEO Matt Tymn reached out RevBoss after exploring several outbound solutions and running the process himself at a small scale.

“I knew that the outbound email prospecting process would work — I was getting lots of great conversations running it at a small scale. It was just a very manual process that took up so much of my time.” says Tymn.

ParkAware started with a RevBoss software subscription and — though the results were there —  the process still took up too much of Matt’s day-to-day workflow. So Matt decided to switch to a fully Managed Service subscription.

Once the team got into Matt’s account, Ciarra (the RevBoss Account Manager working with Matt) made a few quick changes:

— Instead of targeting very specific job titles, city-by-city, she prospected a much broader swath of prospects with adjacent titles across the US to create more velocity in the campaign.

— Instead of a single generic email flow, she created separate email flows for the primary job title segments that ParkAware targets.

— She integrated the RevBoss process into PipeDrive so that leads flow directly through to the sales team’s process.

Added Tymn, “We were happy RevBoss software customers, but the switch to Managed Service has just been fantastic.  I never have to think about this stuff again — RevBoss does the work and the leads just magically show up.”

Three months after making the switch to Managed Service, ParkAware’s numbers have been outstanding — 61% open rate, 22% (!!!) reply rate, and a 3% prospect-to-lead conversion rate.  More importantly, several new pilot projects are in the works.

“Things have gone really with with RevBoss so far.” says Tymn.  “The team has been responsive, the process has been seamless, and the results have been stellar.” 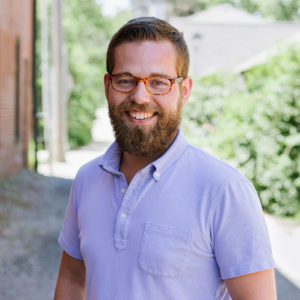 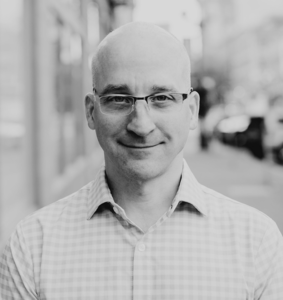 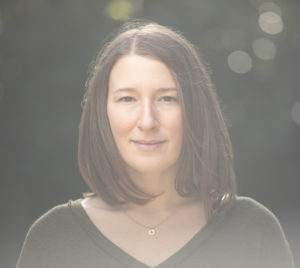 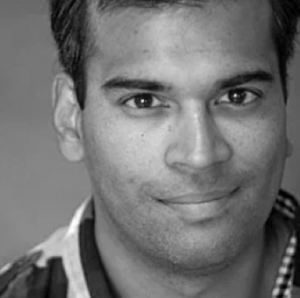 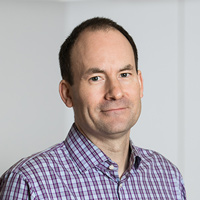